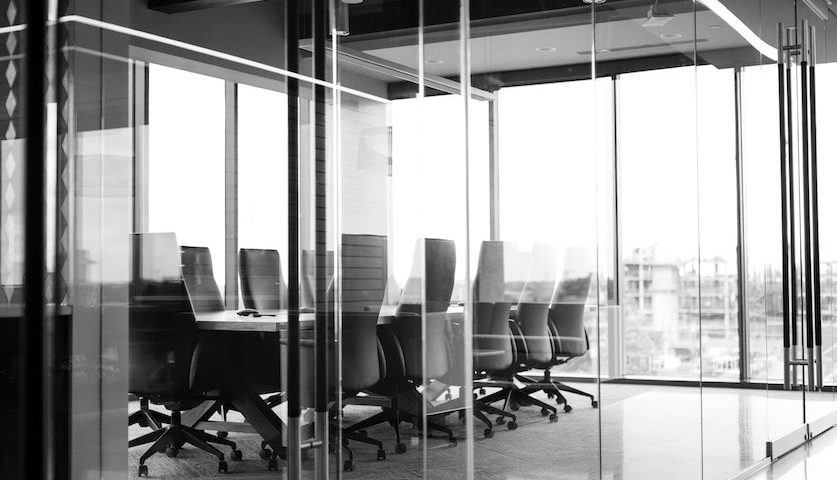 Some of Illinois’ largest companies would have to take a critical look at who’s calling the shots in their boardrooms if a bill making its way through Springfield becomes reality.

The legislation, which narrowly passed the House last month, would require any publicly traded company with an Illinois headquarters to have at least one woman and one African-American on its board of directors by the end of 2020 or face a fine of $100,000. Last week, the Senate version of the bill added an amendment requiring a Latino board member.

The legislation, which experts say could face a legal challenge if it becomes law, comes on the heels of a bill passed last year in California that required public companies headquartered in the state to have at least one woman on their boards by year’s end. While some companies are taking steps themselves to improve their diversity, advocates for the bill say Illinois companies need an extra push to add new faces, experiences and backgrounds to weigh in on matters like a company’s strategic direction, senior leadership and finances.

A Tribune review of the state’s 30 largest companies, as measured by their May 3 stock market valuations, found that when it comes to recruiting minorities for their boards, there would be a lot of work to do before the end of next year. The review found African-American directors hold 9 percent of the seats and Latinos, just 2 percent, though not all companies responded to questions about their board’s ethnic makeup. Female directors hold 26 percent of the board seats.

Supporters of the Illinois measure say boardroom diversity is not only the right thing to do, but the diverse perspectives are crucial to companies’ bottom lines. A McKinsey report found that in 2017, companies with the most ethnically and culturally diverse boards worldwide were 43 percent more likely to report higher profits.

It’s a finding embraced by advocates. “Diversity from ethnicity, gender, age, all make a difference in a management team and in a boardroom,” said Sam Scott III, former chairman and CEO of Corn Products International (now Ingredion). Scott, who is African-American, is a member of several publicly traded corporate boards including Abbott Laboratories, Motorola Solutions and Bank of New York Mellon. “Most businesses are dealing with customers who are from those diverse groups.”

Photo by Drew Beamer on Unsplash