5 Tips for Improving as a Public Speaker in Tech 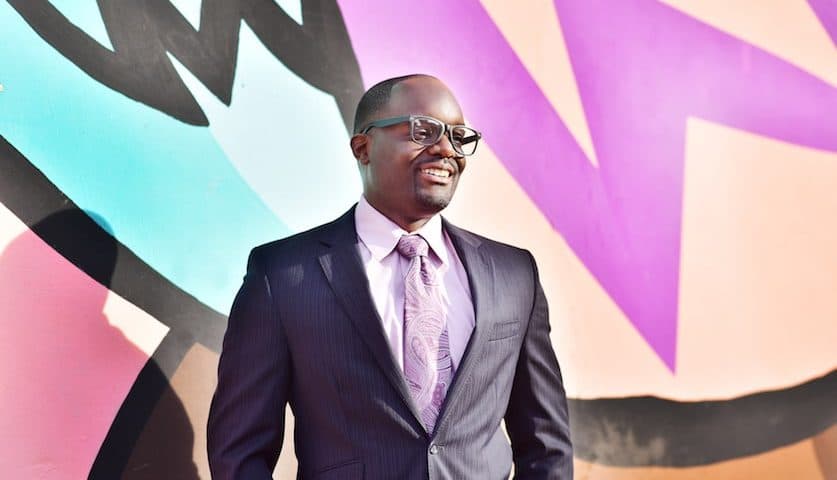 I wished I could have been swallowed up whole.

I had been working as a research associate in the Boston area when I got a job as a product development engineer in the San Diego area. I thought the job would have me in the lab, doing experiments. When I wasn’t in the lab, I’d be at my desk, writing up my results. For the first couple of months of the job, I did exactly that.

Then I got called into my boss’ office one day.

He informed me that I’d become a project lead. The position required giving monthly project status presentations in front of senior management. The CEO, VP Operations, VP R&D – all the bigwigs. I wasn’t looking forward to it, to say the least. The last meaningful public speaking I had done was when I was Wise Men #3 in my church’s Christmas play (the one with the myrrh). I knew I’d be rusty.

What I didn’t know is that it was humanly possible to sweat so profusely during a presentation. My forehead. My armpits. The space between my nose and upper lip. All were coated in sweat. I didn’t think it was possible for sweat to pour from my fingernails, but there it was.

To say the audience was unimpressed would be an understatement. Many were dozing off. Some were fiddling with their phones. Others were just staring into space!

I knew I had to get better.

Over time, I steadily improved. Here are 5 things I did to get and keep an audience’s attention.

When I first started giving presentations, I’d just slap some slides together, not taking into account the makeup of the audience. The CEO and VP Marketing may want to learn different things from the presentation, but I was only concerned with what I wanted to present. I learned pretty quickly that people will tune out if they don’t get what they want from the presentation. To find out what senior management wanted, I suggest asking their administrative assistants. They know them best.

Presentations can be boring if you’re just spitting dry facts and data. Make a story out of the presentation with a clear beginning, middle, and end. The easier the story is to follow, the more likely the audience will listen. Because I was presenting project progress updates, my stories would often start with what ended the last presentation. Then I’d transition into what the team had been working on the interim. I’d end with what we’ll have done for the following meeting.

Leave out the technical jargon

When you’re presenting in front of an audience mixed with technical and non-technical people, it’s important to lay off the technical jargon. Not everyone will understand it, and if they don’t understand it, they’ll stop listening. When I first started presenting, I thought that using as much technical jargon as I could muster would make me seem intelligent. It wasn’t very intelligent to lose half the room during my presentations, though.

Use pictures instead of text

If you stuff a bunch of text onto a slide, people will likely read it. If they’re reading, they’re not listening. A better alternative is to use pictures instead and talk about the pictures. If you’re telling an engaging story, pictures will add to it. Also, because you’re not reading the slides, it forces you to really know your material.

Don’t wing it. It’ll show. Practice presentations while timing yourself to make sure you’re as succinct as possible. I presented in front of senior management. They don’t have time to waste. Before my presentations, I’d practice until I was practically saying the same thing over and over again. No unnecessary fluff. People rarely complain about presentations being too short – especially busy people.

Follow these tips, and you will engage an audience. You’ll keep the sweat from your fingernails to a minimum, too.