10 Tech Startups with Black Founders we are Excited About 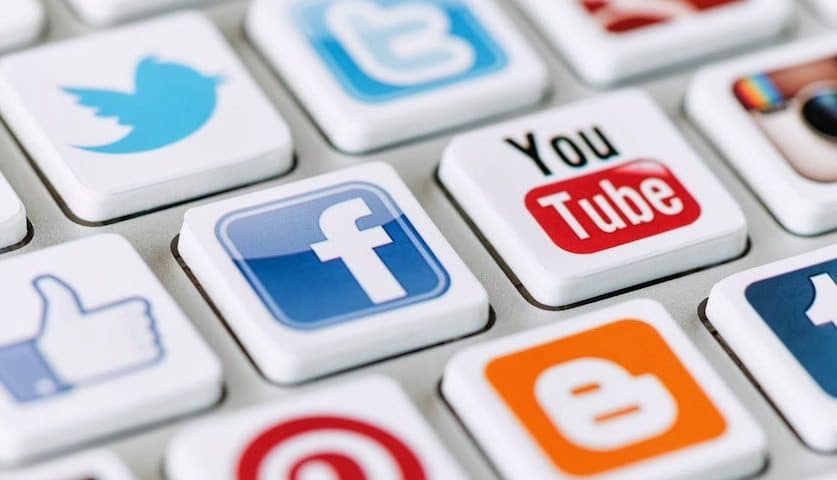 I have been a big fan of social media before the term was even coined. I was doing social media about 15 years ago, back in the days of MSN and Yahoo groups. The advent of Facebook has largely killed Yahoo groups, although some of them are stubbornly surviving. While some people might see social media as a huge waste of time, it is an essential tool for media professionals.  Most PR agencies expect new hires to be proficient in social media and journalists are urged to go on it by their bosses. However, I was surprised when I was at a meeting for journalists a few years ago, and several people didn’t have Twitter accounts.  Here are five ways journalists can use social media:

So there you have it, five ways journalists can use social media to promote their work, do research and interact with readers. Social media is not just a time suck, it can also be a valuable tool — if you know how to use it right.