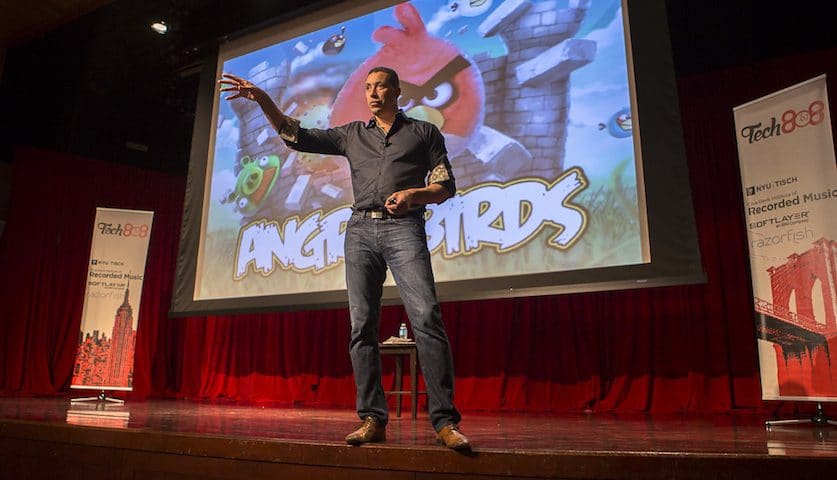 It’s not often you walk into a tech forum and hear a Kendrick Lamar track bumping in the auditorium. Nor do you look through the program and see a speaker lineup that is almost exclusively people of color.

Welcome to Tech808, tagged as the only hip-hop-inspired tech entrepreneurship conference. And as Anthony Frasier, co-founder of The Phat Startup, which runs the event, says, “Hip-hop is entrepreneurship.”

Still, hip-hop swagger is just the backdrop and style of the forum—the substance is helping African-American millennials leverage or launch their startup ideas and navigate the monolithic tech world.

Now in its second year, the day-long conference is strategically held in emerging tech hot spots with high concentrations of young African-Americans: Oakland, Washington D.C., and, most recently, New York.

The New York conference, held last week at NYU, featured leading movers and shakers in the tech industry, such as angel investor Lauren Maillian; Cybersynchs CEO, Amos Winbush III; and Tristan Walker, founder of Bevel. Significantly, the event also gave a voice to a handful of novice startups to pitch their platforms to a supportive audience.

“We started Tech808 as a place for young millennials of color to come and learn about tech entrepreneurship in a safe environment,” Frasier said. “No need to worry about asking a dumb question, and no need to worry about being the only person of color in the room. A conference like this is important because we need to start promoting and learning from more diverse examples of success.” 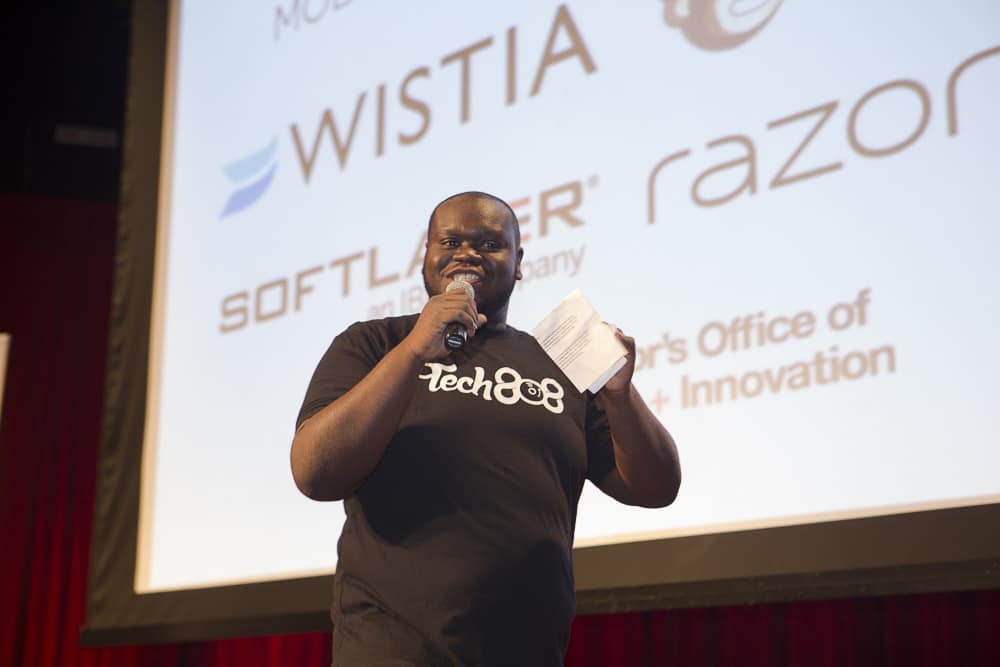 Indeed, Silicon Valley and the broader tech sector continue to be primarily dominated by white males. Like many industries, it’s difficult for people of color to get a foot in the door or obtain the funding to launch a startup without access to capital, or the people supplying the capital.

“People only want to be what they see,” said Maillian, a venture capitalist and serial entrepreneur. “What (African-Americans) see is entertainers, musicians, rappers, and athletes. They don’t see enough people working behind the scenes as investors. There’s a lack of access to people who write checks, a lack of understanding of the industry and lack of freedom to be who you are.” 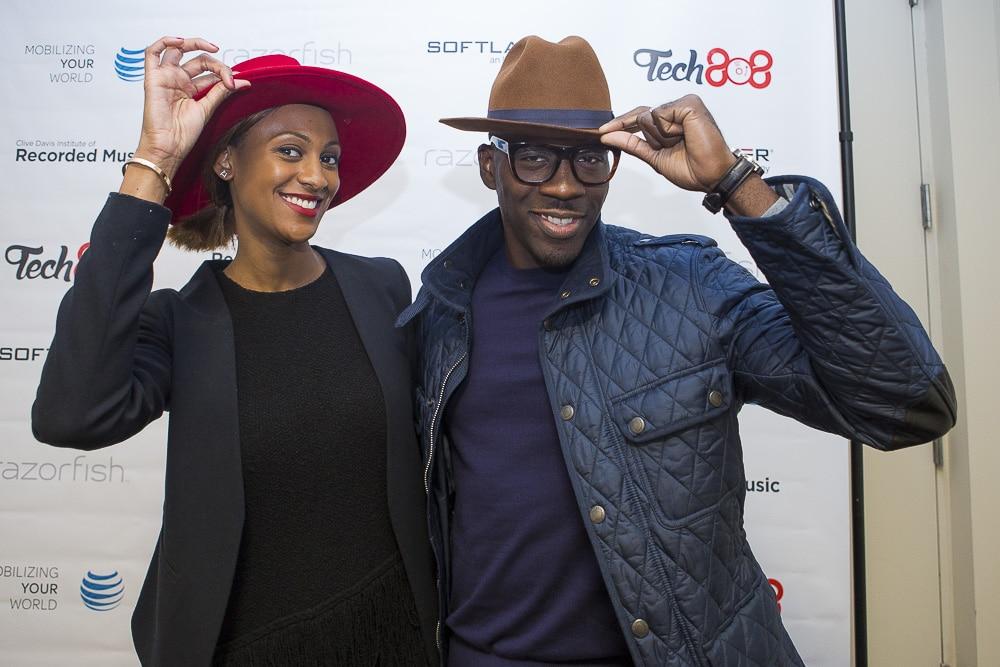 Justin Gerrard, co-founder and CMO of dating app Bae, was attending his second Tech808 conference. He and his team launched the app after seeing the challenges African-Americans face on popular dating applications, where they rate low in interactions and have difficulty finding matches. Since launching in April at Howard University, Bae has more than 100,000 downloads that have created over 30,000 matches.

“For me, as an entrepreneur of color, it’s great to be in a room of other inspiring entrepreneurs of color,” said the 28-year-old Gerrard, who deferred the second year of his MBA program at Dartmouth to commit to his startup full time. “You get to exchange ideas, learn from people who are just starting out as well as those who’ve gotten funding or sold their businesses. It shows off a range of talent and experiences that you wouldn’t see otherwise, so it’s really empowering.”

The Bae app was one of two startups, along with social publishing platform CeWebity, to pitch their startup to the audience, simulating a pitch to investors. Gerrard said he was encouraged by the support of his fellow entrepreneurs.

“After the pitch and during the conference people came up and told us it was inspiring to see us up there,” Gerrard said. “It’s always really rewarding to get that type of feedback from your community, particularly because with Phat Startup that’s the feel of the conference more so than any other conference I’ve been to. It feels like you’re there with your family almost in terms of how supportive people are and them wanting to see you win.”

Kevin Howell is freelance writer and editor from New Jersey. He has written for the New York Daily News, The Star-Ledger, Asbury Park Press and Baltimore Sun. 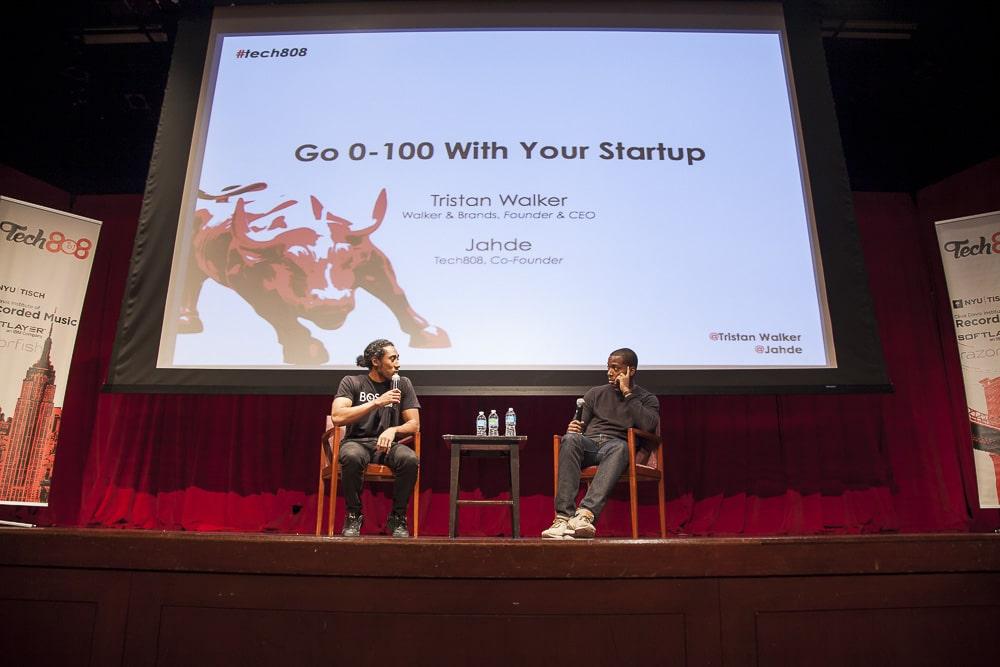 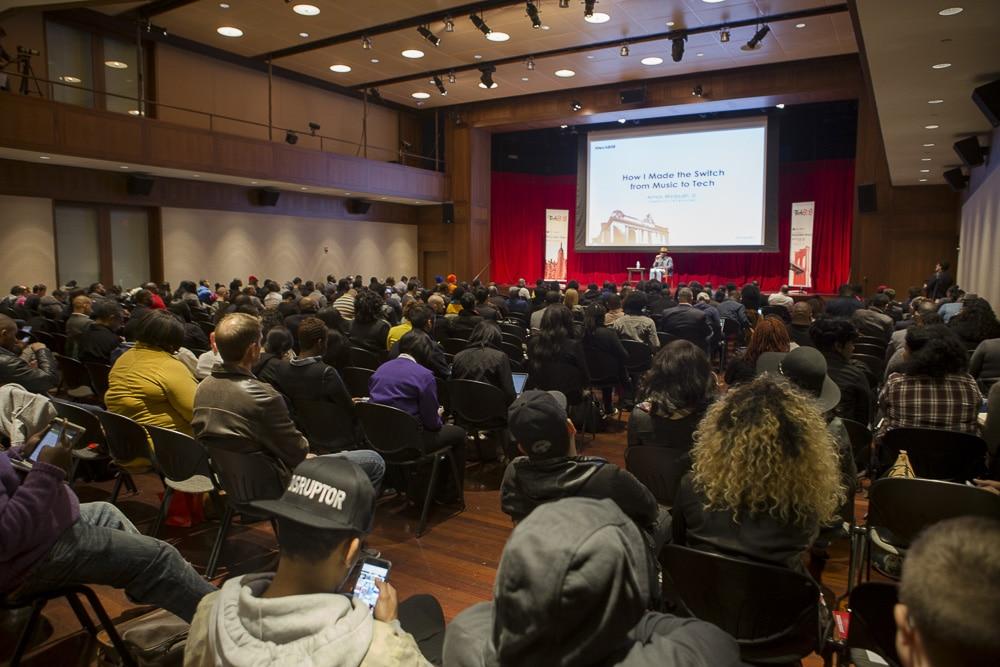