How to Capture Your Website Visitors in the First 60 Seconds

Home Invasion Is More Common Than You Think 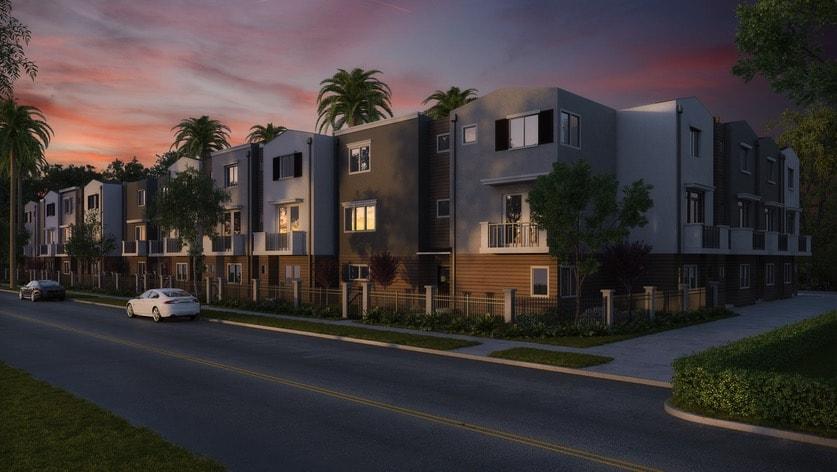 To many of us, a house is more than bricks and mortar. It’s a home. Home is a safety net, and it’s the place to which we retreat after a long day at work, school or simply just out in the world. That’s why, of course, it’s very difficult for most of us to believe that this peace could ever be disrupted by an unwarranted intrusion. Unfortunately, for so many families, this is a sad reality. Even if nobody is injured in such an incident, it can still be highly traumatic. And, in the majority of cases, victims are unaware of what they could do following the incident because nobody really prepares for such a horrible event. Nobody ever expects it will ever happen to them.

Yet, believe it or not, home burglaries are quite common. In the U.S., for example, 1 out of every 5 homes will be subject to some form of burglary, whether minor or major. The point is that often home invasions are listed under acts of robbery, vandalism or assault, so it’s hard to lump them all under the same category. What we’re talking about, though, is whether your home is safe from such attacks. It might very well be, but there are always things you could be doing to make it safer or to make yourself safer in the event of such an intrusion.

Now, obviously, you’re not safeguarding some high-security bank. This is no film, so I’m not suggesting you set up deadly, hidden defenses, which might catch you or your family unaware each morning as you wander around the house half-asleep and forget where you placed that trapdoor. On the exterior of your house, however, it helps to protect vulnerable areas such as windows with subtle barriers which don’t ruin the aesthetic of your home. Thorny bushes should surround your ground-floor windows because they can blend in with a pretty garden and stop potential invaders in their tracks. Alternatively, if you own a flat in a high-rise building, hanging a bell above the door is a great way to catch potential intruders.

What to do if you are burgled

No matter how many security procedures you put in place, there’s always a chance a window might be smashed and a few valuables might be snatched by some opportunist criminal. Whilst that is unavoidable, however, what you do in the aftermath of such a robbery is not. You could consider a personal injury attorney, if you’re a tenant in a residential building, and start putting together a case for gross negligence on the part of your landlord or property owner.

Depending on your living situation, and the specific nature of the robbery or simple home invasion, there’s always a different way to approach the question of what to do next. However, if you talk to a legal professional, you might find that there are ways to compensate any damages or lost items within your property, or the property you rent from somebody else. You should never just assume that you’re going to left completely in the dark, especially if you’ve been attacked during an invasion.

Have a secure room in your house or flat

It’s important that you put your personal safety first during a home invasion. Whilst the nature of the intrusion most likely involves burglary, it’s better to keep yourself safe, so as to avoid any injury inflicted by a potential attacker.