Use Top Tech To Benefit Your Store

Just What Your Brand Is Missing 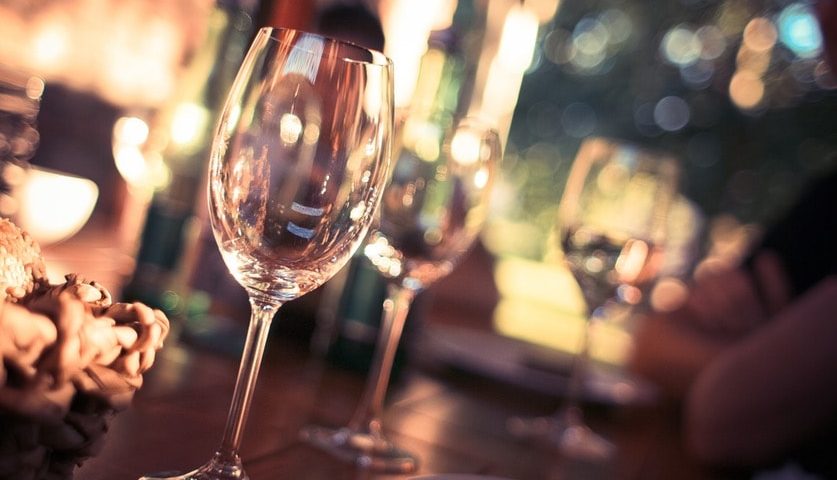 We all know that the digital world is king when it comes to marketing. Between Facebook, Google, and a shiny website that draws people in, there’s plenty of opportunities to reach new customers and cement your relationship with your current customers. But just because online marketing is effective doesn’t mean you should neglect everything else. There’s a whole world out there, one that isn’t online, and if you’re not employing offline marketing strategies then you’re missing out on growth opportunities.

There was a time before the world was illuminated by the internet. And back then, in the dark era (30 years ago), businesses would tap into the resource that people used to get their information: their reading skills. Though you might think that marketing through a traditional newspaper is outdated, studies have shown that it remains remarkably effective. Buy some space in a newspaper and you’ll have a return of, on average, three times your investment. That’s pretty impressive for a medium that most people say is increasingly obsolete. Beyond newspapers, you can also look at getting leaflets created and giving them out locally, be it to passersby on the street or through people’s letter boxes.

There is far more opportunity in a company’s local area than most company owners realize, but they won’t just come to you because you happen to be nearby: you have to actively go out there and get them. There are a few ways to do this, depending on your local area. You can help sponsor a local event, or become part of it yourself and set up a stall. You could also sponsor a local sports team. What you do isn’t so important: making sure that you’re well plugged into your local scene is.

To really impress potential customers and partners, host your own event and showcase what you’re all about. This is your opportunity to really make an impression, so go all out and make sure your branding is on point. At the end of the event, handing out goodie bags with logo printed usb drives and other branded freebies will put your company’s name right into people’s pockets, and will pay off later on down the line. When the event is over, you should be doing everything you can to follow up any leads you made during the hosting and turn your efforts into profits.

Talking of freebie promotional materials, they’ll also come in handy when you attend trade shows and events. Whatever industry you’re in, there will certainly be gatherings of all the big players, and if you want to be considered a player yourself then it’s imperative that you’re there – and that you make an impression. Like any events you host, it’s important to think of actually attending the industry event as just step one: the real work begins back in the office when you should be following up with each and every connection you made.

You’ve put a lot of effort into creating your business, and you’ve probably got a lot to say about what it took to get there and the philosophies you live by. So why not share it with the world? People are hungry for hints and tips of what it takes to be a success in the 21st century, and you’re a success. Local papers will be interested in telling the story of how your company came to be. If you get really successful, then more widely circulated newspapers will be interested too. Similarly, you don’t have to tell your story through print – use your voice. Taking a course on how to give a speech might be your most valuable asset. Think of Steve Jobs and how he and his kind inspired people by giving talks – and what that did for the image of their products.

When it comes to marketing offline, there’s also scope to have just as much fun as you have when you market online. It’s an opportunity to get creative, adopt guerilla marketing tactics, and get some sneaky exposure all at the same time. Of course, this doesn’t work for all business types (more suited to startups than established law firms), but it can create a buzz when it’s done right. Leaving stickers, pins, and other branded items around your local area will catch the attention of all passersby, and if they’re placed in areas that are prone to people who fall within your target audience, you’ll have had a marketing success while spending little money.