How You’re Ticking Off All Your Online Customers

The Battle Of The Smartphones 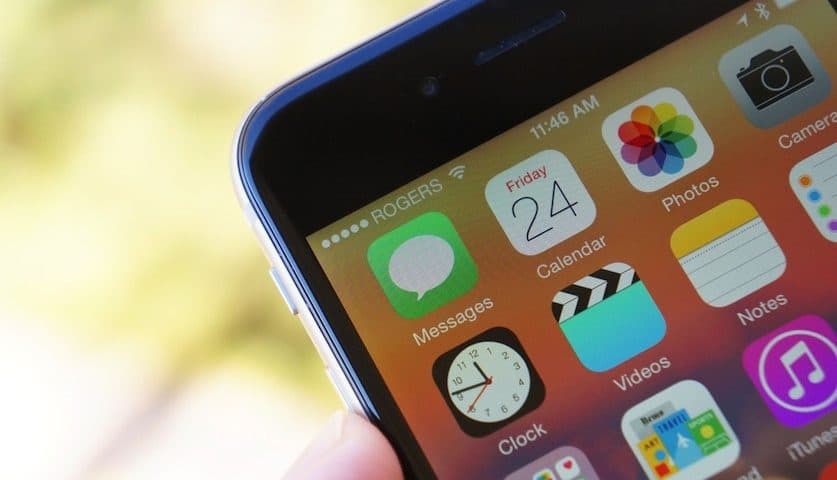 Now that it’s 2017, you would have thought that the battle between Samsung and iPhone would be over. However, there still doesn’t seem to be one clear victor. And, to make matters worse, a new contender has entered the ring: the Huawei.

If you have been thinking about getting a new smartphone, you probably want to get to the bottom of which phone really is best. Even though there isn’t one clear answer, it is still possible to figure out which is best for your needs. Here are our roundups of all three top contenders.

Apple’s pride and joy, the iPhone has been around for a few years and is extremely popular. That’s no wonder considering just how good the operating system is on it. But let’s not forget about some of the cons. Firstly, users often complain that the chargers are quick to break. And the screens can very easily crack. The pros are pretty convincing though. Does Replacing Your iPhone Screen Void the Warranty? You’ll be pleased to hear that it doesn’t! In fact, the warranty is very thorough, which is one of the main attractions for users.

Remember when Samsung’s phones kept on bursting into flames completely at random? Well, you will be very happy to know that the issue seems to be completely fixed. So it’s safe to consider these phones again! One of the most noticeable benefits of Samsung’s phones is that the display is of an exceptional quality. The camera is also very well developed and shoots with 13 megapixels. That means you are going to get some very sharp selfies indeed! The major downfall of these phones, though, is that the asking prices are often very steep. Not only that, though, but you can only use microsims with them.

The latest contender on the block is the snazzy Huawei phone from Japan. These phones have only been around for a couple of years now, but they are quickly gathering popularity among users. And that is probably all thanks to their excellent camera. This camera is as good as a DSLR and users have control over a lot of settings, such as aperture and shutter speed. The battery life is also very impressive, and many users find that they don’t have to charge their phone as much as they did with their old iPhone or Samsung. The negatives? It only supports GSM carriers. And, even though we said just how good the camera is, it is fantastic in good light, but the quality suffers in dim light.

Well, if you want a phone with a great camera, you are probably worth sticking with the iPhone. But the Huawei is a perfectly good budget smartphone for those wanting to save some cash. Even though Samsung has had some bad rep recently, it looks like it is coming back fighting. It just isn’t quite there yet…

What are your opinions on this matter? We’d love to hear what you have to say about smartphones!