The Key To Every Organization’s Success: Internal Communication

Three Easily Avoidable Ways to Put your Website at Risk 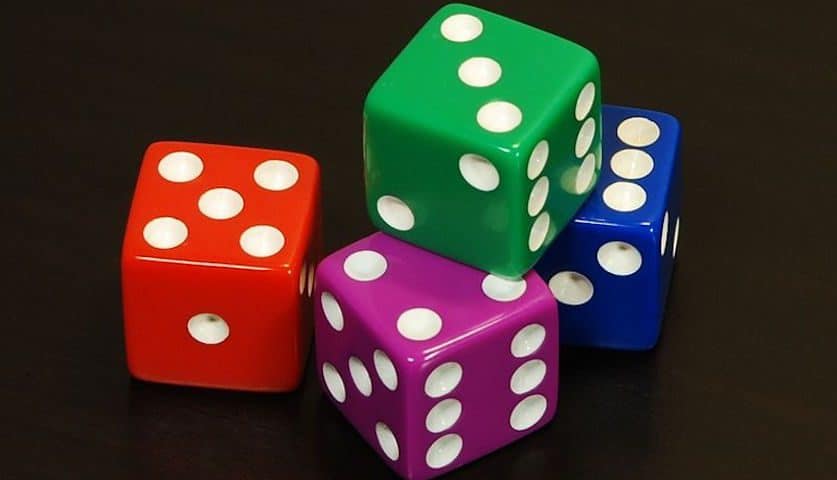 Random Number Generators (RNGs) are part of our everyday lives although we may not all realize it. They can be a complex concept, one for mathematicians and scientists but understanding the basics allows a better appreciation of our familiar tech devices and processes.

Random numbers are important in areas as diverse as computer encryption, scientific modeling, mobile phone security technology, the gambling industry and in banking where the increasingly familiar hand-held random number generator does away with the need for conventional passwords. Two-factor authentication for our most important online accounts is another area where RNGs play a vital part in keeping our data safe.

Concept of Randomness and Pseudorandomness

Important to RNGs are the concepts of Randomness and Pseudorandomness. Randomness is the mathematics of the unpredictable – the inability to work out what comes next. Examples might the National Lottery draw or even the shuffling of a pack of card – sometimes called nondeterminism.

Harvard University gives us this explanation of Pseudorandomness, “the theory of efficiently generating objects that look random despite being constructed using little or no randomness.” Examples of its use would include, cryptography, medical trials, and opinion polls.

While we might reasonably consider randomness a high-tech, modern phenomenon – it’s not. The ancient Greeks had much to say on the subject. Philosopher and mathematician, Democritus, for example, argued that there was no such thing as randomness. Epicurus disagreed and Aristotle categorized all things as either, certain, probable and unknowable. The games of chance mentioned in his writing fell into the unknowable category.

Italian, Gerolamo Cardano who lived in the 16th century and once traveled to Scotland to cure the then Archbishop of St Andrews of asthma was a medic, mathematician, and well-known gambler. He was the first to predict certain mathematical probabilities when throwing dice. Based on his research he wrote a handbook for gamblers.

In 1623, Pascal and Fermat created a formal mathematical theory of probabilities, which had implications in a considerable variety of subject areas.

More recently, ERNIE – Electronic Random Number Indicator Equipment – the device used to select the UK Premium Bond winners is a well-known example of an RNG. ERNIE was invented by one of the World War Two, Bletchley Park code breakers in 1956 and was first used the following year.

In May 2016, the BBC brought us the news that Random Number Generators were “Improved”. The report explained that there were currently two main methods for generating random numbers.

The improvement they spoke of came from taking, “two ‘weak’ random numbers sources to generate a single high-quality random number. The system devised by Professor David Zuckerman and Ethan Chattopadhyay from the University of Texas was described by Yael Kalai, a senior researcher working in cryptography at Microsoft as a masterpiece.

Marcus du Sautoy, Professor of Mathematics at the University of Oxford said that gambling is an area that depends on randomness although he described it as a “slippery subject.” As an example he considered the roulette wheel and posed the question, is it truly random?

The Oxford academic argued that if you know the initial set up perhaps you could make predictions or find a pattern. Reassuringly for casinos, he said that “we don’t have enough information such that it is unpredictable – but finding something that is truly random is quite difficult.”

Continuing with du Sautoy’s point about RNGs in the gambling industry, Bingo is another popular game where their use is essential. Indeed such is the importance, bingo operators need a Random Number Generator Certificate issued by the appropriate gambling commission or independent third party to ensure the RNG is fair, random and unpredictable.

It may be the inherent randomness at the heart of quantum physics, which allows for True Random Number Generators (TRNGs) – ones which generate numbers from a physical process rather than a computer program.

To explore TRNGs a little further, Random.org, a website developed by Dr Mads Haahr from the School of Computer Science and Statistics at Trinity College Dublin offers a service using true randomness from atmospheric noise. For the layman, Dr. Haahr also gives an excellent explanation of both (pseudo) RGNs and TRNGs and their differences.