Netflix Shows To Binge When You Need A Laugh 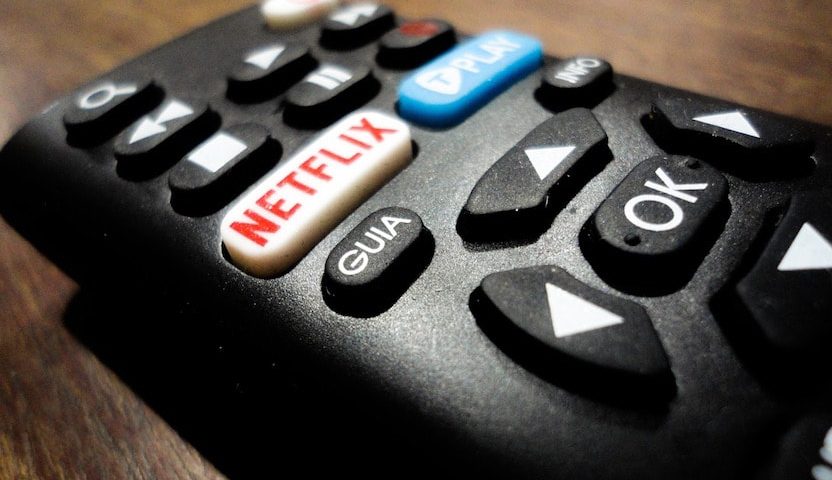 If we’re honest, life in 2017 can be a little… bleak. It seems the bad news comes thick and fast, with barely enough time to get over the last shocking moment before another arrives hot on its heels. With the world the way it is today, we all need to step back on occasion and just find a reason to laugh.

Thankfully, there are plenty of causes for amusement if you wander into your Netflix subscription. Good comedies are rare; it takes a special show to put together characters you like with a plot that doesn’t make you roll your eyes at how outlandish it is. Below are three shows that have managed to walk this fine line and produced genuinely enjoyable entertainment as a result.

So if you’ve allowed your Netflix subscription to lapse, why not reinvigorate it by choosing to learn about Optimum, grab yourself a package, and then binge-watch one of these comedic beauties.

The Good Place is an intriguing show. The idea is very simple — bad woman somehow gets into heaven — but there’s a deliciousness to the story that will keep you coming back for more. Kristen Bell is the lead, but she’s supported by a diverse, interesting cast who manage to deliver the deadpan, hilarious lines with absolute sincerity. If you like your comedy to have a proper plot and even the occasional twist, it won’t let you down.

Now in its second season, you can binge watch the first and then continue on a weekly basis as the second is broadcast.

So much of cop-comedy show Brooklyn 99 is rooted in stereotypes and tropes, but this is a show with a “woke” consciousness at its core. There’s jokes about mansplaining, inversion of gender roles, and even the incomparable Terry Crews subverting the kind of roles he usually plays. Starring Andy Samberg of Lonely Island fame, there’s plenty of good to be found in this show, even if it does rely a little too heavily on the comedy will-they-won’t-they trope at times.

The show has just finished broadcasting its fourth season, but only the first three are available on Netflix at the time of writing.

Rachel Bloom, who stars as neurotic lawyer Rebecca Bunch, spent years performing comedy song videos on YouTube before being snapped up for the silver screen. The same comedy that infused Bloom’s old work is on show in Crazy Ex, a show which delights in challenging, subverting, and lampshading some of the most disturbing tropes that repeat across thousands of other less-intelligent TV shows. What’s more, the story — of a New York lawyer who moves to an inconsequential Californian town largely on a whim — is told with the help of some incredibly catchy musical numbers. Enjoy it, laugh aloud, and find yourself humming the catchiest of the songs for weeks after.

Two seasons are currently available on Netflix, with a third to join over the coming weeks– so what are you waiting for?