3 Important Tech Skills to Learn in 2018 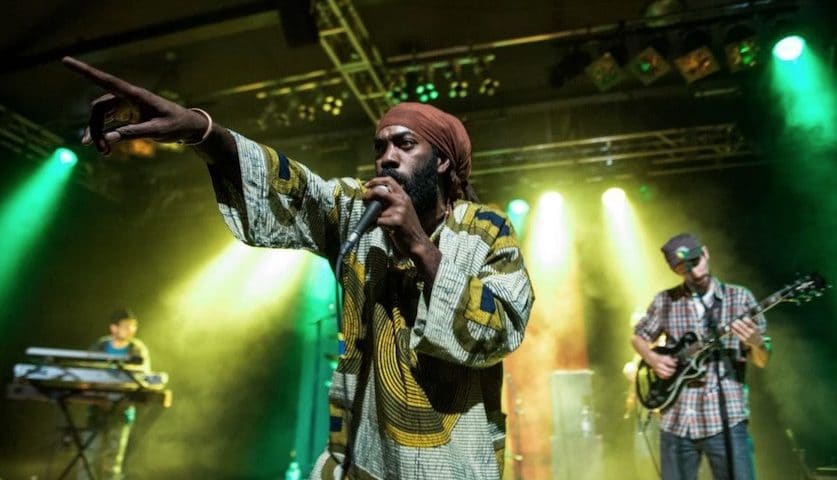 The Reggae Mantras album comprises 7 powerful tracks played against the backdrop of roots reggae. The mantras are focused on everything from healing, creativity, and forgiveness.

Zacharri, the nephew of reggae star Buju Banton, says as far as he knows no other reggae artist has ever done this before. He was inspired to produce the album by his passion for spirituality and well-being.

In fact, Zacharri doubles up as a certified yoga teacher specializing in Kundalini Yoga, which focuses on mantras, meditation, and holding postures. The practice places a huge emphasis on mantra chanting and positive affirmations.

“I’m a yoga instructor, specializing in in Kundalini and I’ve been doing mantras for a good little while now. It just came to me that there should be mantras in a more cultural vibration. All the mantras that I listen to are Indian type sounding. I want to bring out the reggae down to earth vibration, accompanied by real instruments and real people.” 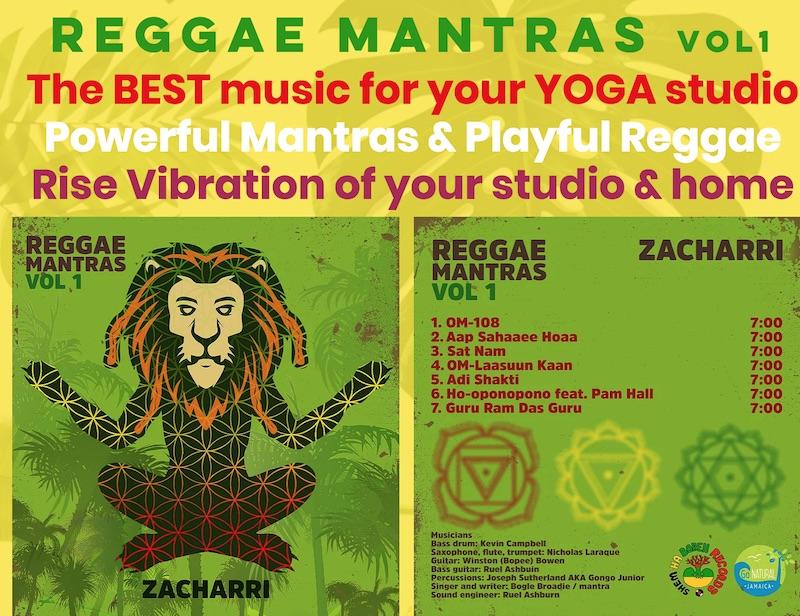 Mantras are known for aiding in concentration during meditation or simply raising your vibration in daily life. Zacharri says the tracks can be listened to while practicing yoga or in any setting where the goal is to meditate.

“You can listen in a yoga class, to relax and it’s very good to meditate to bring your mind to one central point. I want listeners to feel positive in their wellbeing and outlook to life. It’s very therapeutic and healing.”

Indeed, there are lots of studies that have been done on mantras showing that chanting them can reduce stress levels, but yogis say it’s doing much more than that: there’s scientific evidence to says the chants actually change your brain’s chemistry.

Mantras are typically in Gurmukhi, a sacred Indian language, and occasionally, in English. These mantras are said to contain vibrations of peace, prosperity, connection, and many other qualities and are understood by their impact, even if the meaning of each word is not known.

“Within my music, I have no boundaries or barriers,” said Zacharri, who is a sought-after producer and recording artist who has toured across the globe, including major cities in the US, Europe, Canada, Brazil, and Australia.

“Music was always inside of me like Jah put it there,” said Zacharri, in an interview with The Caribbean Current. “My mission now is to bring it into the ears of all people and uplift their souls, share messages and bring positive vibrations.”

Reggae Mantras has just been released online but will be officially debuted over the coming weeks, along with a CD. The album brings a brand new fusion of spirituality and along with the cool vibes of roots reggae. Buy a copy of the Reggae Mantras album here.