honorCode Conference Focuses On Collaboration Between Industry And STEAM Educators 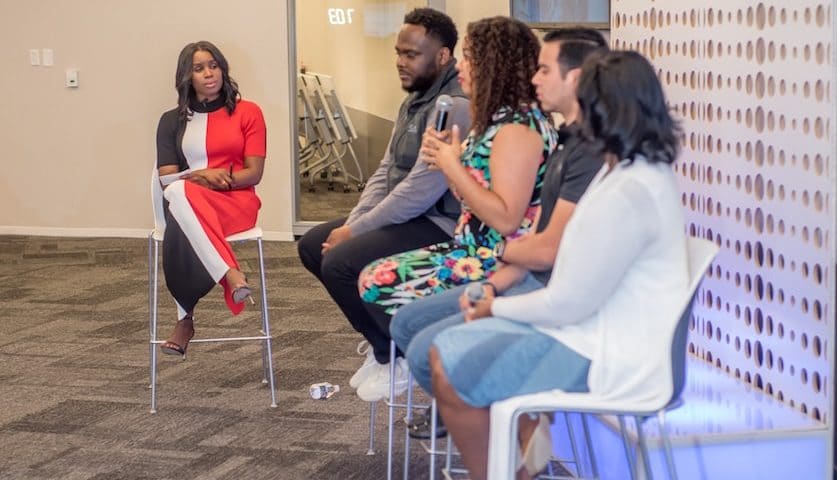 UrbanGeekz has been ranked as one of ‘The Best Tech Blogs’ on the Ranker list of the most impactful technology news sites on the Internet.

As of July 12, 2018, UrbanGeekz was at No. 14 on the list. TechCrunch takes the No. 1 spot. Wired came in second, followed by The Verge. Other reputable media outlets in the top 20 include Mashable, Gizmodo, and Engadget.

The crowdranked list “is based on traffic as well as influence over the subject online and has been voted on by the Ranker community and tech nerds alike,” states the Ranker website. “Tech bloggers have been discussing technology news in detail online for years, and these blogs and websites are where much of the online conversation is centered.”

“It’s an honor and privilege to be included alongside these highly respected and reputable brands,” says UrbanGeekz founder and CEO Kunbi Tinuoye. “We have been growing in popularity and influence and have a loyal following of engaged users. We may not have the levels of traffic as some of the big-name brands but we are steadily becoming a key player in our niche market.”

UrbanGeekz launched three years ago on a shoestring budget. Today it’s still a self-funded startup but has become a global brand with an audience in Africa, Europe, and South America. The editorial team works out of Atlanta Tech Village (ATV), the fourth largest tech hub in the United States.

The team also produces Geekz Watch, a fast-paced multicultural TV show covering technology, business, science, and the entrepreneurial ecosystem. The show is an original in-house production and a perfect extension of the online platform.

Founder Tinuoye says she’s always had a clear and simple mission: “Create a high-quality news outlet that would highlight and celebrate diverse innovators in the tech and innovation economy.”

Launched in August 2009, Ranker was founded by Clark Benson,  an alternative to user reviews available on e-commerce sites. The site has over 49 million monthly unique visitors. Ranker claims to be one of the largest databases of opinions with more than 250 million votes gathered for lists. 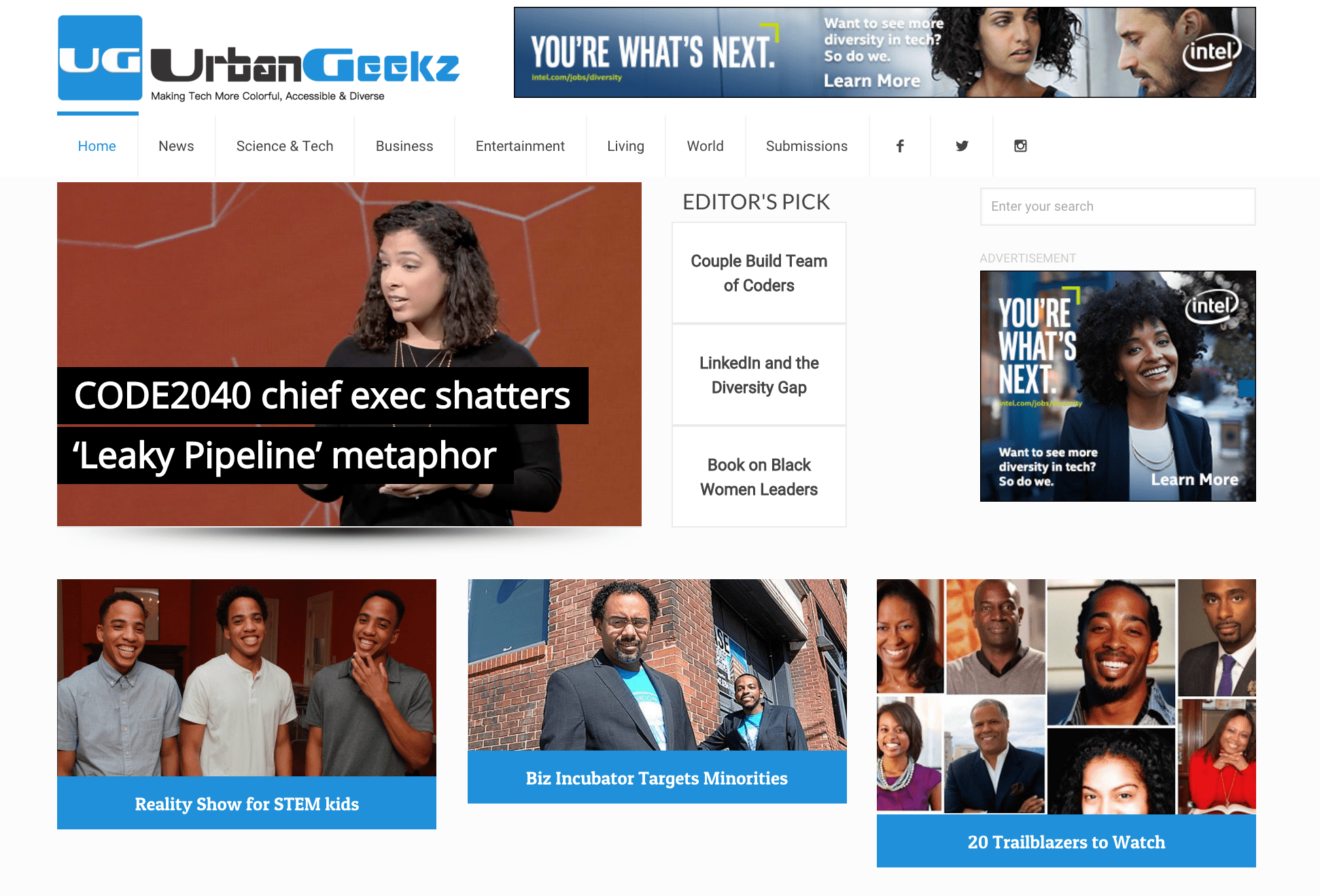