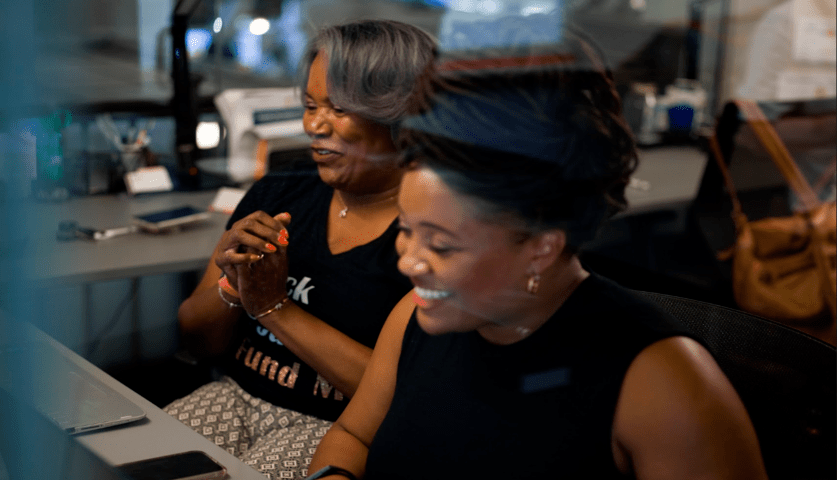 Google for Startups announced the next 50 recipients of its second Black Founders Fund in the US on Tuesday, unveiling a slate of innovators who will be receiving $100,000 in non-dilutive funding.

The recipients hail from all across the country, with fourteen from Georgia, ten from Texas, eight from New York, three from Alabama and California, two from Massachusetts and Pennsylvania, as well as one each from Florida, Hawaii, Missouri, Mississippi, New Jersey, North Carolina, Oklahoma, and Washington DC.

The Google for Startups Black Founders Fund was created last year as a way to help Black entrepreneurs financially.

For the second round, recipients will get technical support from tools and teams across Google as well as up to $120,000 in donated Ads from Google.org and up to $100,000 in Google Cloud credits.

The startups are all tackling major societal issues ranging from healthcare to homelessness. 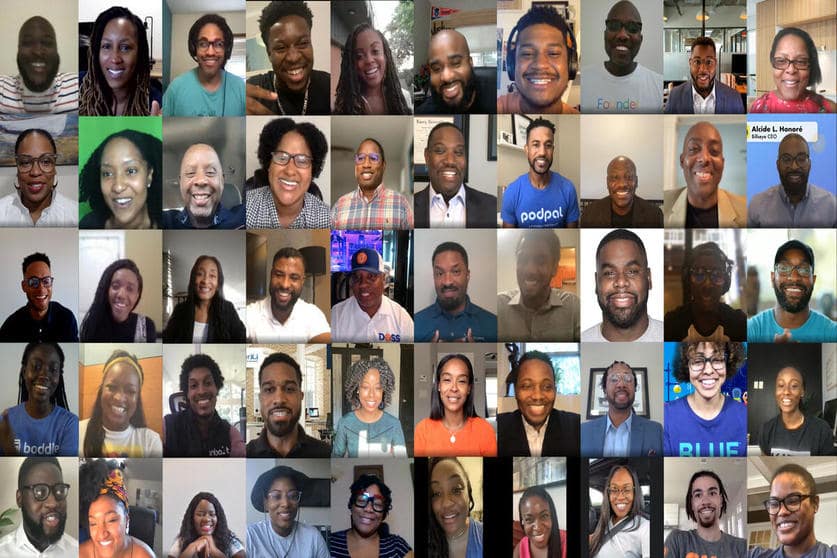 “The Google for Startups Black Founders Fund will help support compassionate tech like Mini City. The support will be used to expand our current platform to not only apply for legal forms of identification, but additional life-critical benefits from medical, financial, enterprise and municipal entities,” Hayes said of her Atlanta-based company.

“We have already begun the process with the release of our All Benefits feature and look to make vital hires in development and strategy to support the work we do.”

JT Lidell will be using Google’s funding to help bolster his Atlanta-based startup Promenade, which offers military veterans access to resources that aid veterans’ transition into their post-military lives.

Lidell said The Google for Startups Black Founders Fund would significantly accelerate his work in improving the social determinants of health in the veteran community, with a specific emphasis on black veterans. He plans to hire more staff, refine the platform’s technology stack roadmap and more.