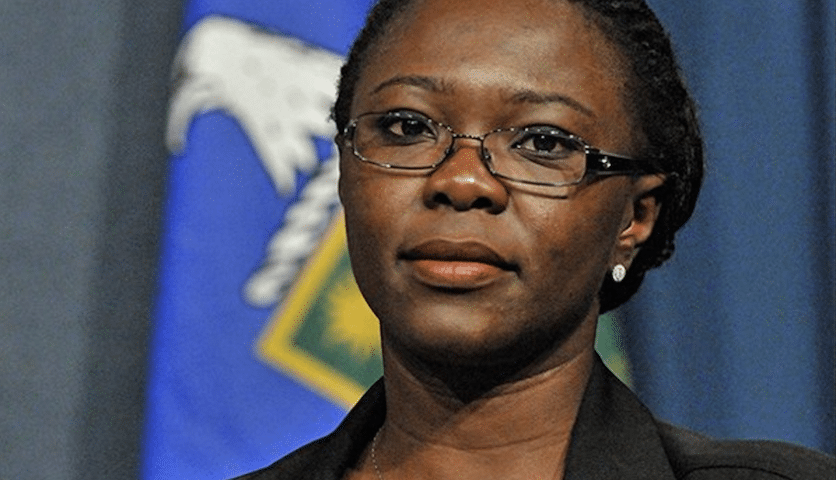 Beginning in November, British fashion house Burberry will be bringing in Fumbi Chima as their new Chief Information Officer. Chima, a Nigerian native who spent her formative years in the United Kingdom, leaves her position as CIO for Wal-Mart Asia to take on this highly coveted UK-based role.

Burberry, which has stunted in sales growth in China and Hong Kong, has brought Chima into their operations to oversee their technology division, which is central to the company’s strategic development. She will supervise the forthcoming technology platform upgrades including SAP.

Burberry Group Plc. announced that Chima would be reporting to Chief Operating Officer, John Smith. She will be replacing John Douglas who has led technology at the iconic 159-year-old global brand since 2006. 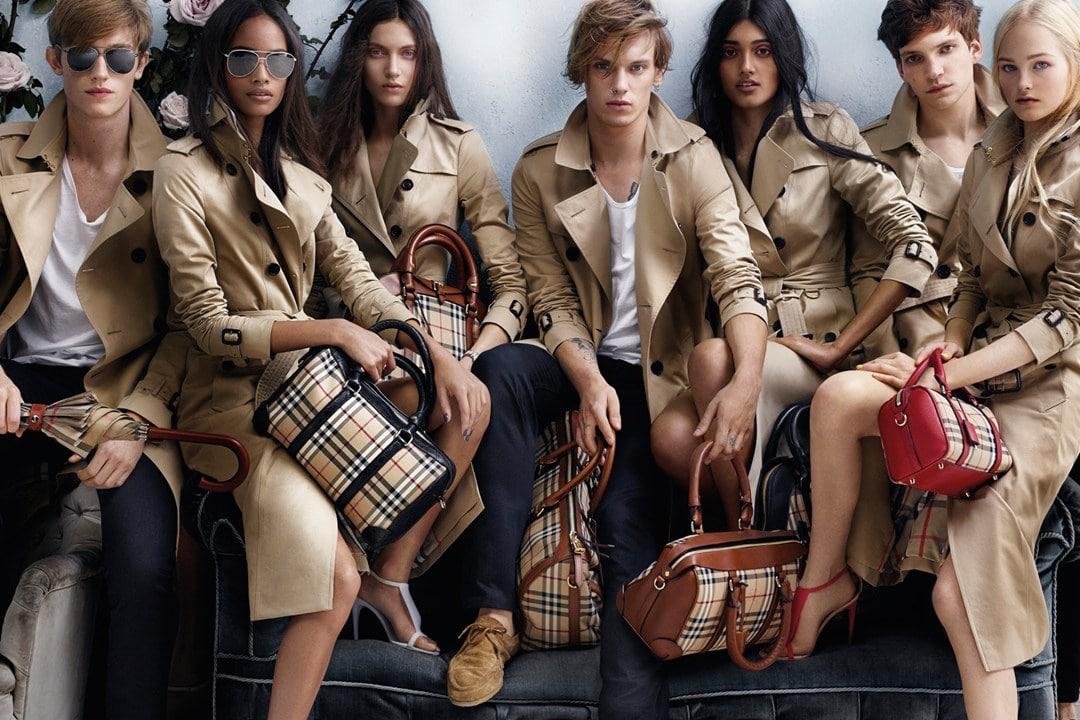 “The combination of Fumbi’s IT and digital expertise, together with her great dynamism and strong leadership skills, will be a fantastic benefit to our team and business,” said Burberry CEO Christopher Bailey.

The luxury retailer has cultivated a reputation as an early adopter of new digital technologies, especially those used to engage consumers. In September, Burberry utilized Snapchat to launch its new collection and has been using social media to market their brand.

Chima has worked her way up the corporate ladder

Chima, who has lived and worked at various locations around the world, is well known for her strong work ethic and dedication to her professional roles. Through those values, she has become one of the most influential women of color throughout in realm of information technology.

In March 2014, Chima became the Chief Information Officer (CIO) for Wal-Mart Asia and moved to Hong Kong to oversee and implement information technology initiatives. Before becoming CIO at Wal-Mart, Chima has been with the American multinational in various roles since 2010. She had previously worked her way up the corporate ladder for major brands, including PwC, JP Morgan Chase, and American Express.

During her time as Corporate VP & CIO for Wal-Mart Asia, Chima was dedicated to increasing opportunities within the company for women and minorities. She is passionate about women empowerment and has advocated for women in STEM programs all over the world.

At her keynote address at the 2015 Global Women Summit, Chima said women across the globe still face specific issues because of gender. “We face a lot of obstacles and challenges, either professionally or personally, socially, around the world, that we need to make sure every day is a special day for us because we’ve overcome a lot of obstacles.”

Along with being a CIO, Chima is working on building more opportunities and initiatives for the future generation of women leaders like herself. “At the end of the day it’s their future, not ours,” she said during her speech at the summit.

Keep a lookout for our exclusive forthcoming interview with Fumbi Chima in the coming weeks.