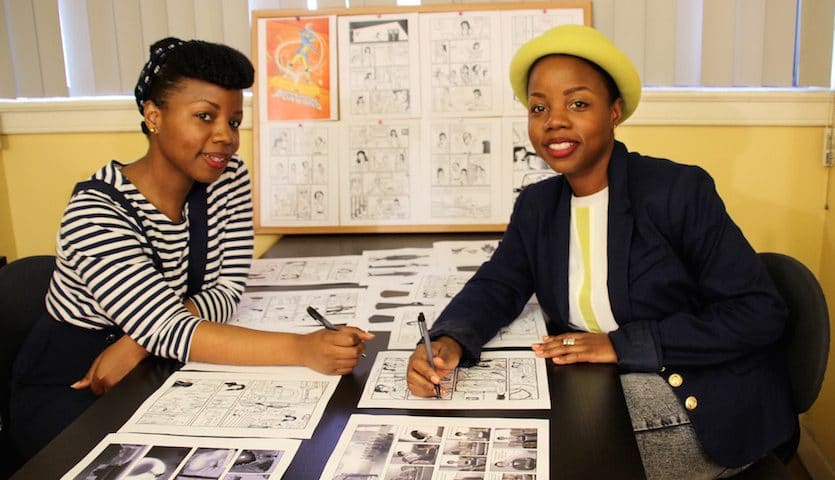 Two very talented twin sisters are creating the first-of-its-kind comic book series focused on a young African-American heroine’s quest to become a distinguished inventor at the turn of the 20th century.

Creators Shawnee´ and Shawnelle Gibbs, who are based in Los-Angeles, recently debuted their Kickstarter campaign to support the project. It has already garnered over 163 percent of their funding goals within a few days of launching.

“We were pretty shocked with how fast it got funded in less than 2 weeks, and we are eternally grateful for those who contributed,” Shawnelle said. “It makes us even more determined to create a really high-quality project and not let anyone down.”

The comic book entitled “The Invention of E.J. Whitaker” follows inventor Ada Turner’s epic journey through the cultural and gender land mines of the early 20th century to become a bona fide inventor.

Turner is a brilliant inventor with dozens of patents to prove it, but she’s got one big strike against her: she’s a woman. So in an effort to have her work taken seriously, she comes up with the pseudonym of E.J. Whitaker as a cover for her inventions.

The book follows the Turner’s epic journey when her latest invention, a flying machine, gains national attention and introduces her to the dark side of the Industrial Age. Through this bold female protagonist, the Gibbs sisters say they hope to engage a new audience of future innovators. 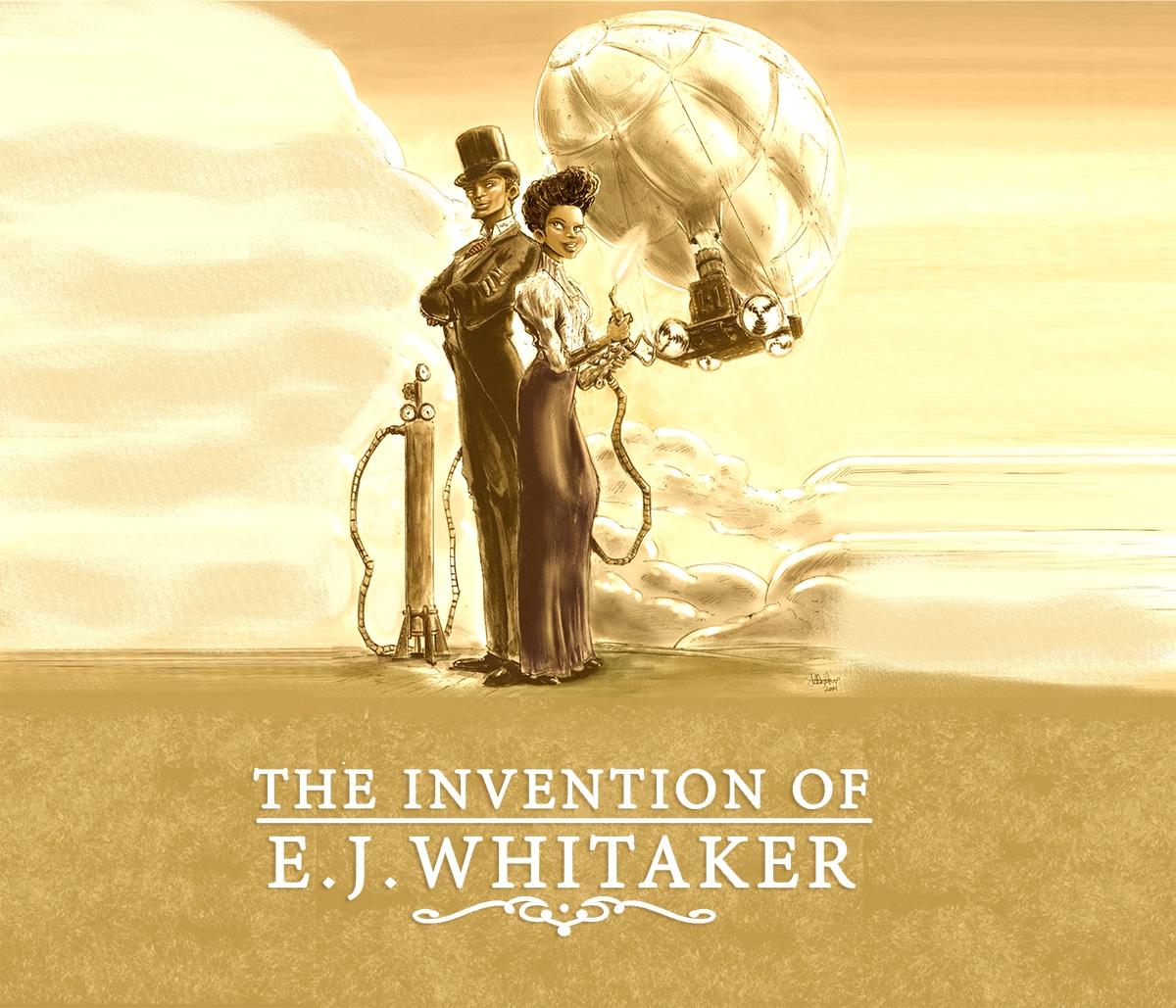 “Ada is a dreamer and a bit of an outsider like a lot of our characters, existing and creating against the odds,” Shawnelle said. “I think you can say she has a lot of us inside of her as well.”

“We wanted to tell the story of a young woman with a great interest in innovation. The 1900s was an amazing time for technological advancement in this country but we rarely hear tales of black people–especially women making a dent in it,” said Shawnelle.

What started as a research project focused on the early 1900s soon evolved into a comic book series focused on a female protagonist.“We started digging into a lot of black newspapers at the time and seeing all of these other great people and stories and realized that there was a wealth of writers, activists, and business people of the time period,” Shawnee´ said. “And we’d thought this would be a really fascinating period to set a comic book story.”

Although it has taken the sister-team close to five years to get the project off the ground, thanks to Kickstarter they will be able to complete their first issue without the constant worry of funding.

“We plan to use our Kickstarter funds for the production of the comic, paying our three-man artist team, covering shipping and perk gifts for our donors as well as printing costs,” Shawnee´ said. “It is totally unique and amazing to have other people say ‘we love your idea, here’s our money—do it!’”

With their day jobs as television producers for networks including NBC, Food Network, and the National Geographic Channel, the sisters have spent the better part of a decade telling diverse stories in independent comics and animation.

“The best thing about writing our own content and comics is that we get to work in a very visual medium and not be beholden to a network or publisher to tell our own stories,” Shawnelle said. “It has definitely been a challenge working full time in television and promoting a comic but thank goodness there’s two of us.”

The sisters said they hope audiences are excited about seeing protagonists of color and their adventures at the dawn of the early 20th Century.

“Representation in sci-fi and adventure stories has always been a little disparaging,” Shawnee´ said. “We’ve come a long way from the days that there was absolutely no representation but there’s still some way to go. We hope that the “Invention of E.J. Whitaker” brings a fresh new adventure to the comic landscape that the audiences will enjoy.”

The sisters’ goal is that this is just the beginning for the story of “The Invention of E.J. Whitaker.” “We hope that our first issue becomes one of a series of books about our young heroine and her allies. I think in this country, we tend to concentrate on the history of African Americans during Slavery and the Civil Rights era and often overlook the wealth of stories in between. The 1900’s was such a significant time for us as a people–and America as a whole–that it begs to be re-discovered in a new way,” said Shawnee.