The Birth Of Devices That Are More Human-Friendly 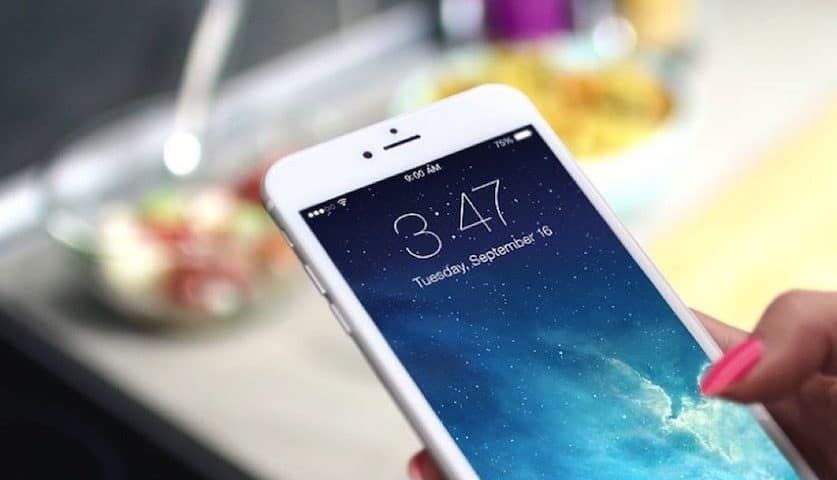 The first computers were the size of an entire room; nowadays laptops can fit in our bags. Portable phones used to be huge brick-sized things, now they’re perfectly palm-sized. What does this tell you about technology? It tells you that gadgets are getting smaller and lighter too, which makes them more portable and more accessible. Technology is not only handheld, but it has also become wearable as well. You can now wear a mini computer on your wrist as a watch – years ago that piece of technology took up a whole room. How much smaller technology has got is a crazy concept, especially when you look back just a couple of decades at the size of many pieces of technology.

Today, plenty of appliances are now touch activated. So instead of having to feel around for the light switch, you simply touch any area of the lamp, and it turns on or off. Instead of having to press a load of different buttons on your security alarm, you can buy security systems with membrane switches that activate the system with just one touch. It’s not only touch that can be used to control appliances but also your voice as well. Most smartphones have voice control installed. You can also use voice control to turn your home’s lights on and off. The fact that one touch or the use of your voice can now be used to activate appliances shows how much more user-friendly technology is becoming.

Compared to how difficult many pieces of technology used to be to use, a lot has changed. Today, the majority of tech products are much easier and less complex to use than they used to be, which shows how much more user-friendly they have become. Take smartphones, for instance, the majority of these are much simpler and easier to use than they used to be, despite being able to do more with them, that is. Or, take products like iPods, now that these are mainly activated via a touchscreen, they are much simpler to use, and so are suitable for a wider range of people.

Over the past few years, thanks to improvements in technology, the majority of devices have become simpler and easier to use. This has meant that they are now much more user-friendly. From cordless rechargeable vacuum cleaners that can pivot and fit almost anywhere to tablets that can be turned into laptops and are super easy to transport, technology has become much more human-friendly.