3 Tips To Keep To Time During Your Presentation 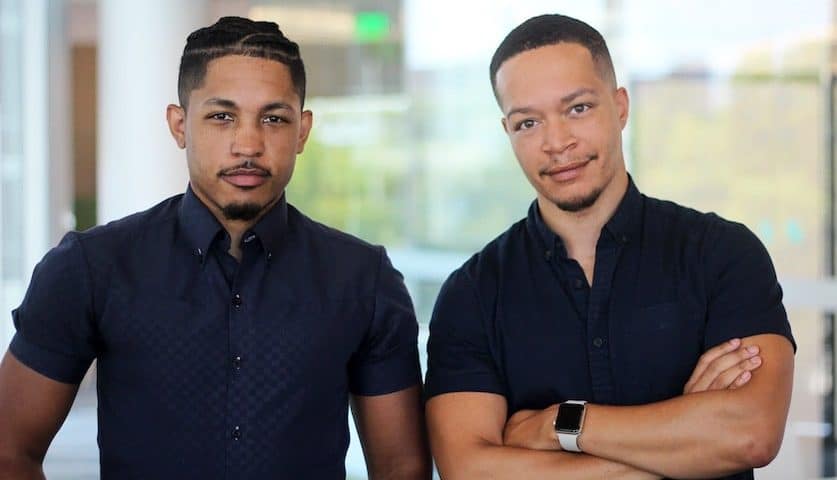 Every year we strive to create engaging and original content that showcases diverse innovators.  This year was no different and PR Newswire even recognized our work and listed UrbanGeekz as one of the top 10 African-American news sites, alongside 9 other brands.

“From time to time, an industry or subject inspires us to create a best-of list.” writes Nicole Howard for PR Newswire. “These are sites that produce out-of-this-world coverage in a crowded arena,”

We are incredibly proud of our accomplishments and look forward to continuing to serve our audience in 2020. We have big plans for next year so watch this space! Now, let’ s take a look back at some of the stories on UrbanGeekz this year.

Black and Latinx women are the fastest-growing sector of entrepreneurs, and they are starting businesses that ultimately contribute jobs and dollars to the overall economy. Despite this impressive feat, they are still not viewed as viable investments. So how to solve the problem? One way, I think, would be to increase the number of Black and Latinx women VCs. 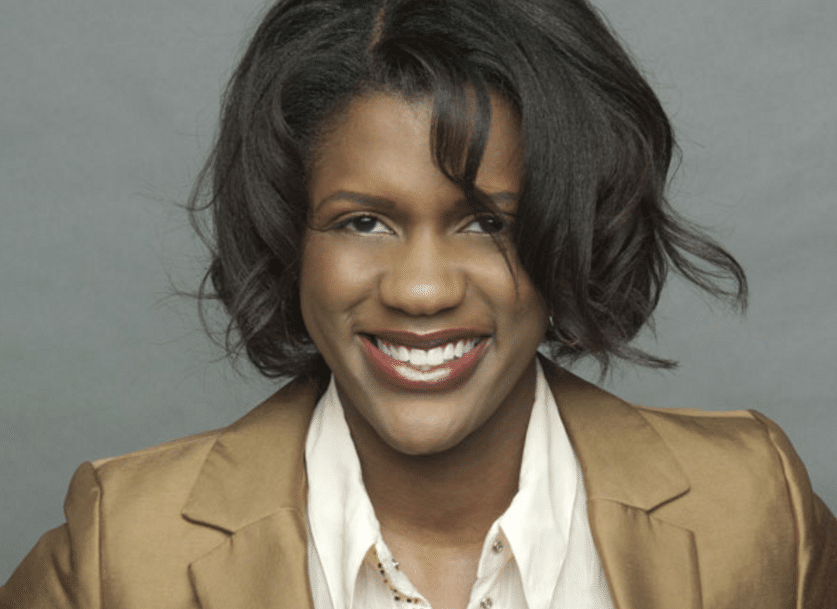 Now the ATL is steadily accruing cachet in the country as a high-tech incubator. This is aided by world-class universities like Georgia Tech, the proliferation of co-working startup hubs, and the relatively low cost of living. This burgeoning and fruitful landscape is helping the city nurture and cultivate tech talent as well as birth the embryonic black tech ecosystem in Atlanta.

Now Andrea Guendelman is taking on the tech industry head-on. The Chile native has turned her passion to ruffle the status quo into a brand-new startup aptly named Wallbreakers. WB promises to break down barriers of entry in the tech industry by identifying, selecting, and training underrepresented talent for positions at top-notch tech companies.

But they also have their own creation, Kingdom of Kuru. Parents along with their kids can enjoy this mobile multiplayer platform which is now available as a beta on iOS. The official launch of Kuru is slated for early 2020 as they iterate through beta testing. The founders say they want their work to prepare the next generation to be successful in entrepreneurship and STEM. In this interview, they shared more on their journey, how they’re building their product, and that bigger mission.

5. Meet the Millennial at the Helm of One of the Top Coding Schools in Atlanta

A personal recommendation set things in motion for Carson to stumble upon the Flatiron School Atlanta Campus Director role. Unsurprisingly, she nabbed the job. She joined last July just in time to settle down before the school opened its doors to its very first cohort of students on October 29th. Since then it has been full-on. Her role includes everything from managing the educational programs, fostering community partnerships, and establishing the brand in a competitive new market. 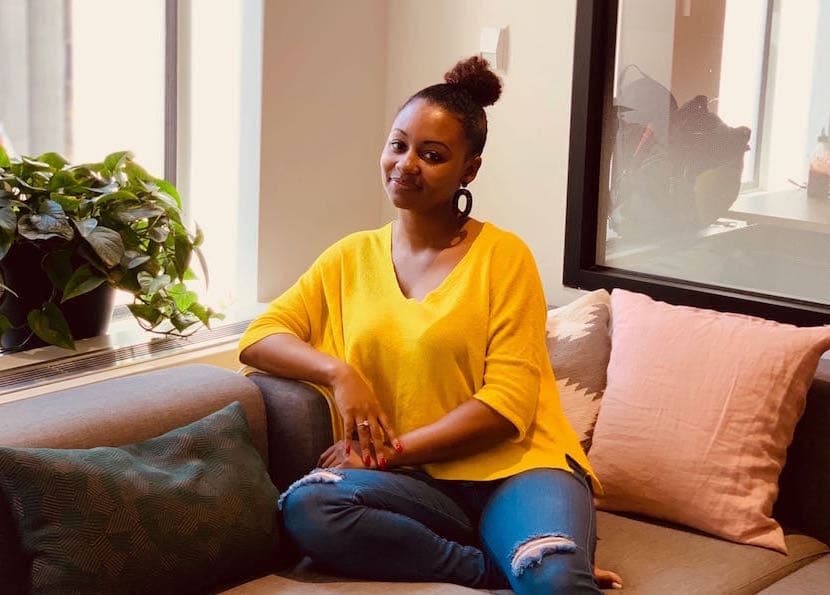 The firm aptly named Collab, LLC hosted its launch party — CultureShock — during the Super Bowl LIII festivities. The organizers say Collab will strategically connect the underserved with underutilized resources. This includes connecting founders to investors, students from Atlanta Public Schools to laptops, and financial support to not only businesses but also community organizations.

Gabriel Cid is a serial entrepreneur with a penchant for property investment. The Chilean native has an enviable reputation in South America. He has built a thriving multimillion real estate empire with no signs of slowing down. For the better part of five years, Cid’s been at the helm of Capitalizarme, an innovative online platform that’s helping millennials and middle-income earners to get their foot on the property investment ladder.

Kapor Center has announced the winners of its inaugural $1 Million Tech Done Right (TDR) Challenge grant competition. The California-based organization has handpicked ten social impact organizations from across the U.S. who are building a more diverse and inclusive tech economy. Each winning organization receives a $100,000 grant to galvanize their efforts.

Technologists and entrepreneurs alike assembled at The Gathering Spot for the latest installment of the Atlanta Black Tech Startup Ecosystem event. Trailblazing founders took the stage, along with other influential ecosystem builders for a candid conversation on progress, pitfalls, and potential. In what felt like a truly pivotal moment, the room filled to capacity within 26 minutes with almost 1,000 registrants.

Social impact accelerator Goodie Nation has today announced the twelve startups that have won a spot on the inaugural The Intentionally Good Project. This new addition to the Atlanta startup ecosystem will accelerate the very best diverse-led and social impact companies toward rapid growth.