First black female astronaut on fear, audacity and the importance of inclusion 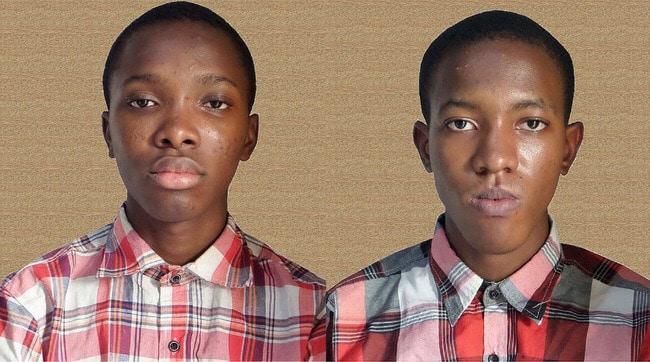 Meet the Nigerian brothers, Osine Ikhianosime,15, and his brother Anesi Ikhianosime, 13, who have built their own web browser.

Brothers, 13-year-old Osine Ikhianosime and 15-year-old Anesi Ikhianosime have stamped their mark on the Nigerian web designing map after they co-developed a mobile web browser.

The app was first launched on the Mobango app store before moving to Google Play Store as ‘Crocodile Browser Lite by BluDoors’. It presently has gotten over 1000 downloads and an impressive 4.6 rating out of a possible 5. 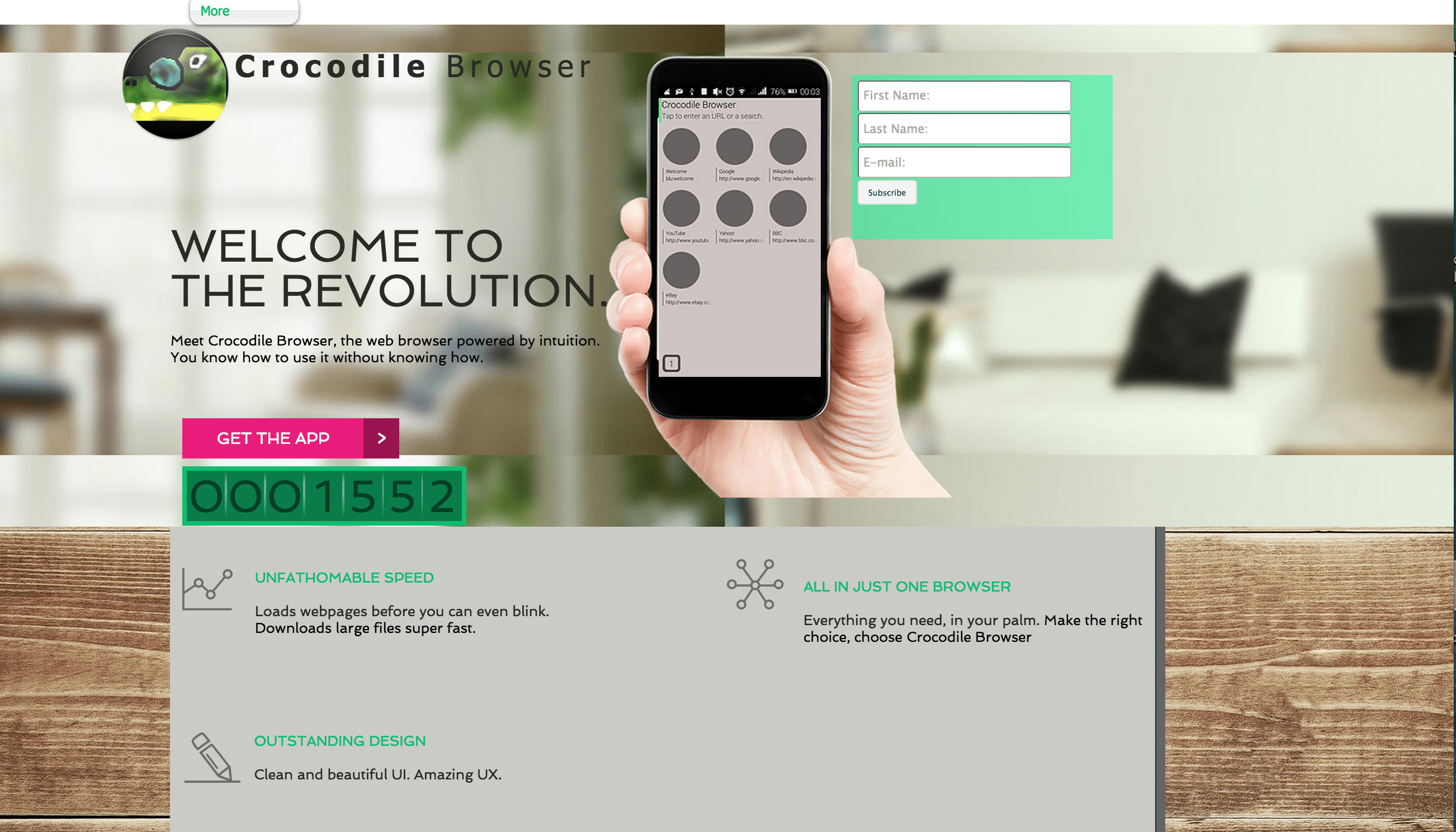 A user, Emele Emele, praised the speed of the app but wanted a better UI. “Love the browser. Simple, fast and trouble free,” Emele wrote. “The UI needs some improvement, to make [it] more attractive.”

Another user, Dickxon Khay wrote: “You guys blew my mind away. I just downloaded the app for the love of it but now I am stuck with it. It is far better and faster than the rest.”

In a pitch mail to TechCabal, Osine said they designed the app because they “were fed up with Google Chrome”. He revealed that he stated that his interest in computers started at age seven while his brother was nine. ‘’When we decided to learn to code at age 12 and 14 respectively, I didn’t let my uncle’s belief that it would be a tough feat to achieve deter me,” he said.

“I learnt to code by myself. I started in 2013, I used sites like Code Academy, Code Avengers and books like ‘Android for Game Development’ and ‘Games for Dummies,” Anesi added.

Their mother, a Mathematics teacher, said her kids started early with computers. “Osine could already use a PC before he could read at age three. It is all he does since he learnt to code,” she said.

Her dreams for her children are big, with her sights already set on to MIT Anesi’s first degree. A new version of the app is coming soon.