8 Ways To Stay Motivated At Your Job

The Two Types Of Employees

Magical evening at the Women in Technology awards

Women in Technology (WIT) celebrated its annual Women of the Year awards gala last month at the Georgia Aquarium. The signature event saw leading women technology executives honored for their achievements as dynamic leaders and their service to the community.

This year, 102 extraordinary women were nominated. Finalists were narrowed down to 12 by an esteemed panel of judges composed of WIT board members, technology executives, and former finalists and winners. The winners in four categories (small, mid-size, and enterprise firms along with a non-profit) were selected for their outstanding accomplishments and impact on the community. 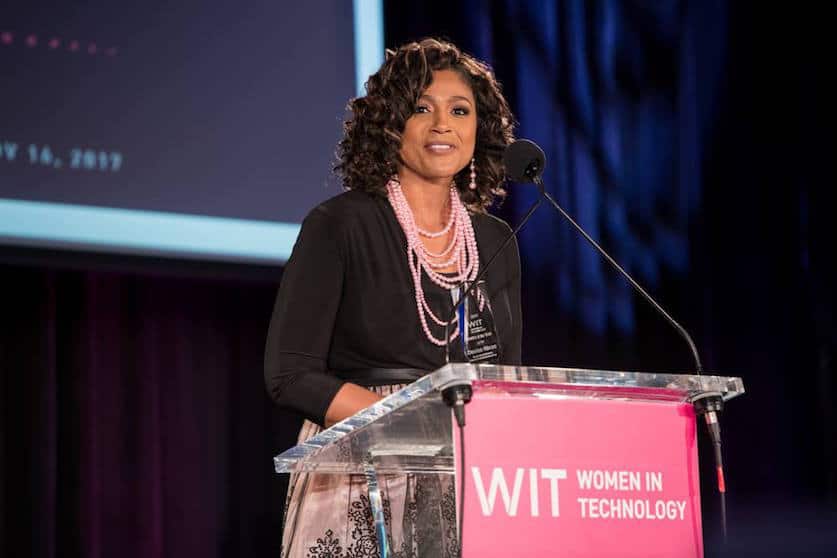 “I was nominated with some amazing women who are doing really amazing things,” Bonnett, a Georgia Tech graduate, said in an interview with UrbanGeekz. She said that she was happy to be recognized by key players in Georgia and WIT for her work.

“I work with companies that are creating high impact jobs, technology jobs that pay well and we’re creating companies to scale and grow,” she added.

Bonnett’s work at the helm of a tech incubator is significant, as the numbers of women in technology leadership roles are sparse. In fact, women only hold 25 percent of all computing jobs, according to a report done by the National Center for Women & Information Technology. These numbers are even lower for women of color, with Latinas at 1 percent and Black women at 3 percent.

She went on to say that the other finalists in her category, non-profit organizations, focused on pressing issues like getting more minorities and girls to stay in STEAM to compete for roles in the technology sector.

According to Girls Who Code, about 74 percent of young girls express interest in STEM fields and computer science. However, as they enter college, the number of women taking science and engineering courses drops and gender disparities begin to emerge, especially for minority women.

WIT empowers girls and women to excel in STEAM

Women in Technology empowers girls and women from the classroom to the boardroom to excel in STEAM. Since the induction of the Girl of Year award in 2012, WIT has recognized an ambitious girl who has demonstrated a strong interest in STEAM. She must also be engaged in at least one WIT Girls program, be respectful and encouraging to others, be credited with exemplary performance in education and school citizenship, and have created a lasting and positive impression on a WIT Girls sponsor host and WIT Board members.

Wen credited WIT as an organization that has made a significant impact in her life.  “I didn’t really know what STEAM was so I wasn’t interested in it. It was through WIT that I was able to get exposure and see how diverse the tech industry is,” she told UrbanGeekz. She also thanked each and every person who has supported WIT in her acceptance speech. 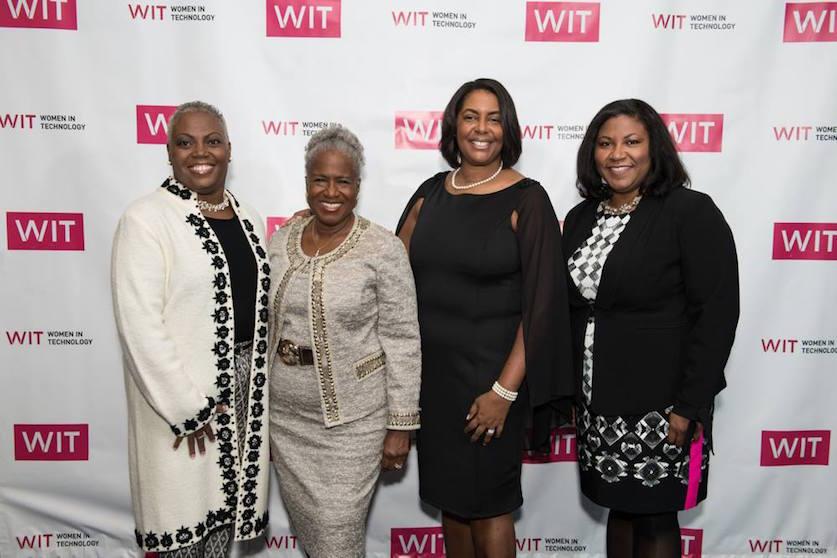 The night also raised over $275,000 to support the WIT Girls and WIT Campus programs that continue to provide girls with education, exposure, and opportunity, said WIT Executive Director Sandy Welfare.

The presenting sponsor was NCR and other sponsors included Coca-Cola, Scintel, and Cox Automotive.

President of the Board of Directors Vicki Hamilton said speaking on the success of the night, “It is indicative of our sponsors, number one, it is indicative of what you saw the girls receive as recipients of being honorees, not to mention all the women of each one of the categories actually shows you the power of girl power. And I think that really exemplifies what WIT is all about.”

Now in its 25th year, WIT’s mission is to support and engage girls and women of all ages in Georgia in opportunities in science, technology, engineering, arts, and math (STEAM). WIT has been serving the state of Georgia since 1992 providing programs, connections, volunteer opportunities, and events to enable the development of the WIT community through recognition, thought leadership, and foundation efforts.

WIT’s upcoming December Forum will discuss innovation and trends in the entertainment industry. The January Forum will give individuals a chance to hear from the winners on Leadership Success Stories.