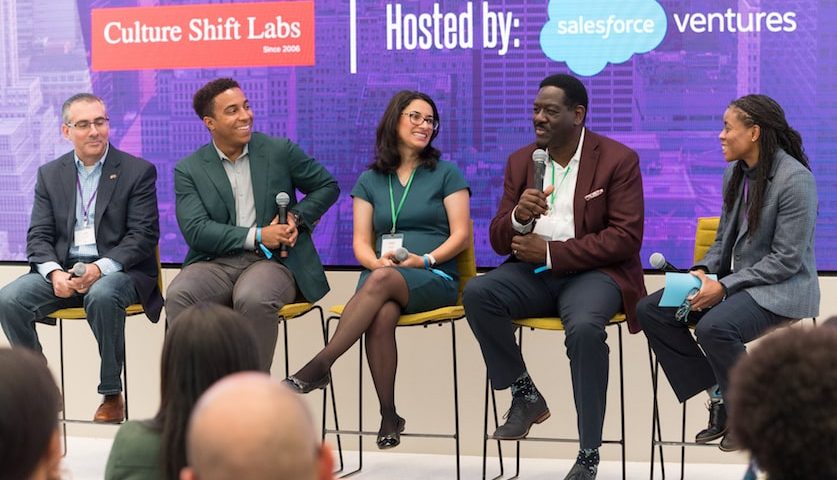 The three-day event at various locations across the city is the largest gathering of Black and Latinx venture capitalists. The goal is to create an intimate setting for collaborating, deal-making, and dialogue to disrupt inequity in the sector.

Carmen Palafox is a partner at MiLA Capital, an early-stage venture fund and accelerator. “Thank you for all you do,” said Palafox in response to the benefits of attending CSW NYC. “You really do #makeshifthappen. We are already reaping benefits of CSW and have secured two-LP meetings and have intros to supporting organizations.” 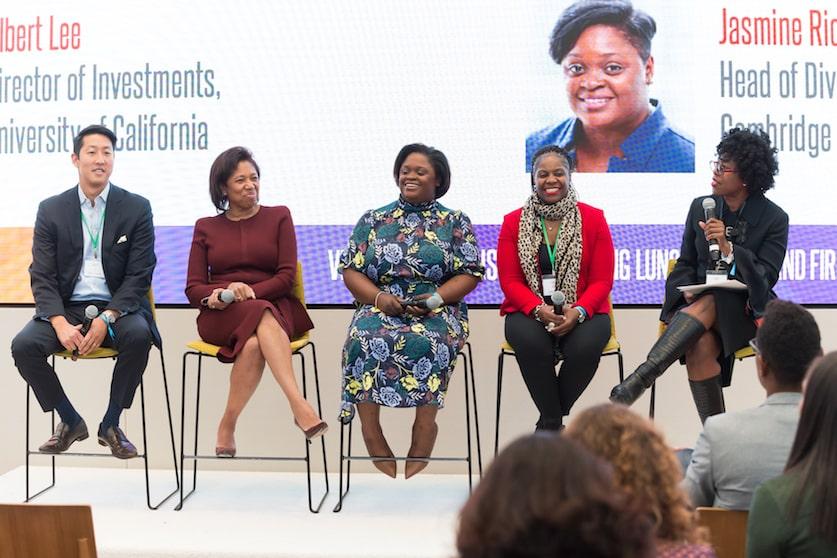 Following a kickoff cocktail reception at Harlem’s famed Apollo Theater on Halloween night, sponsored by the Black Economic Alliance, the conference program commenced on Friday with welcome remarks by Andrea Hoffman, CSL founder and CEO, and Culture Shifting Weekend (CSW) partner Denmark West, chief investment officer of Connectivity Ventures, who reminded the audience that they were there to “write big checks.”

Since pivoting the NY event to creating an environment for “deals and collaborations” in 2017, connections made at CSW have led over $100 million of allocations from institutional limited partners (LPs) to Black and Latinx VCs (GPs). By this time next year, CSL’s goal is to triple that number to $300 million. To enable further investment at this year’s event, CSL scheduled several one-on-one meetings throughout the weekend between and LPs and GPs in attendance. 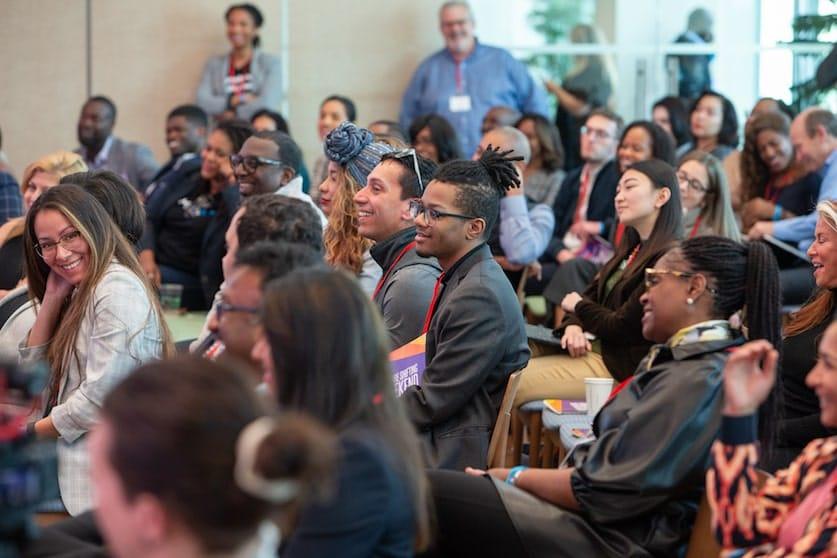 The remainder of Friday’s run of show included: “I am a VC”, a showcase of success stories of 15 emerging Black and Latinx VCs; a panel of the founders of LatinxVC; an affinity group of Latinx venture capitalists; and an interview with successful entrepreneurs Wayne Purboo and Julia Collins, the first black female founder of a unicorn company, led by William Crowder of 42 Venture Partners.

The Friday leg of the weekend concluded with an Ecosystem Networking Reception and Dinner hosted by Hearst at the signature Hearst Tower in Columbus Circle, with support from Pacific West Bank.

On Saturday, the momentum continued back at the Salesforce offices, beginning with a networking breakfast and followed by a Funds of Funds conversation with Daryn Dodson of Illumen Capital led by Elliot Robinson of Bessemer Venture Partners.

The program continued with a panel of family office investors, and a fireside chat with Carmichael Roberts, Ph.D., co-founder of Material Impact. Maryam Haque, SVP of Industry Advancement for the National Venture Capital Association followed with a presentation on the state of the VC industry. The final panel of the event featured Impact Investors led by Laura Weidman Powers of Echoing Green in conversation with the executives from the Surdna Foundation, Pier 70 Ventures, and the Kellogg Foundation. 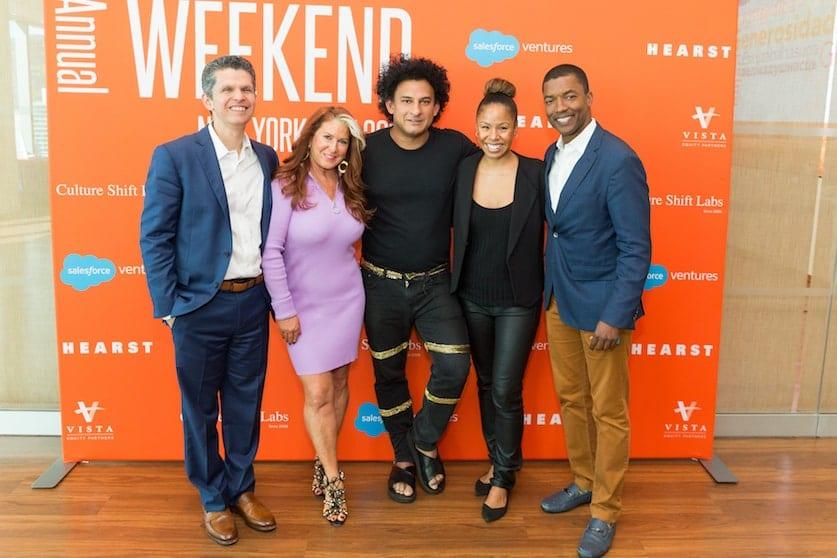 The event concluded with a fireside chat with F. Gary Gray, interviewed by producer, writer, director, and comedian Chris Spencer.

“After a decade of progress amplifying the profile and advancing the impact of this community, we are just getting started,” said Hoffman. “The talent, community and most importantly, capital, is in place for another great decade of success and outcomes.” 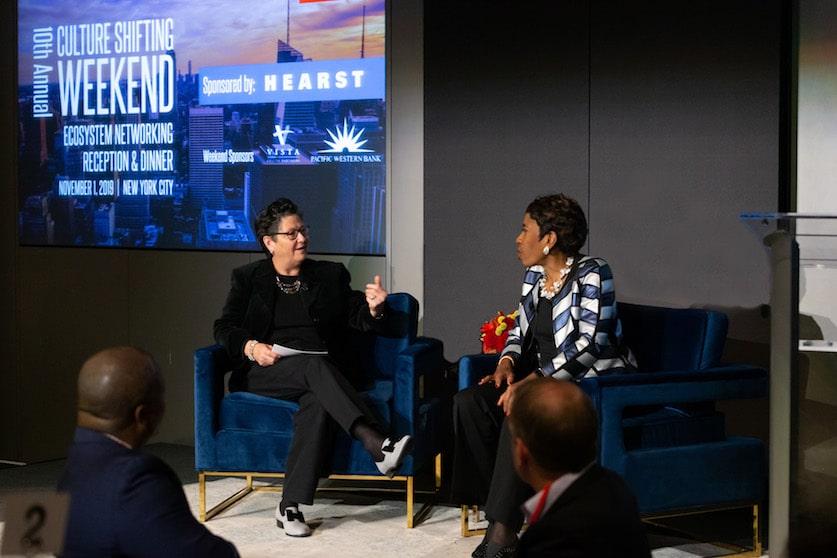